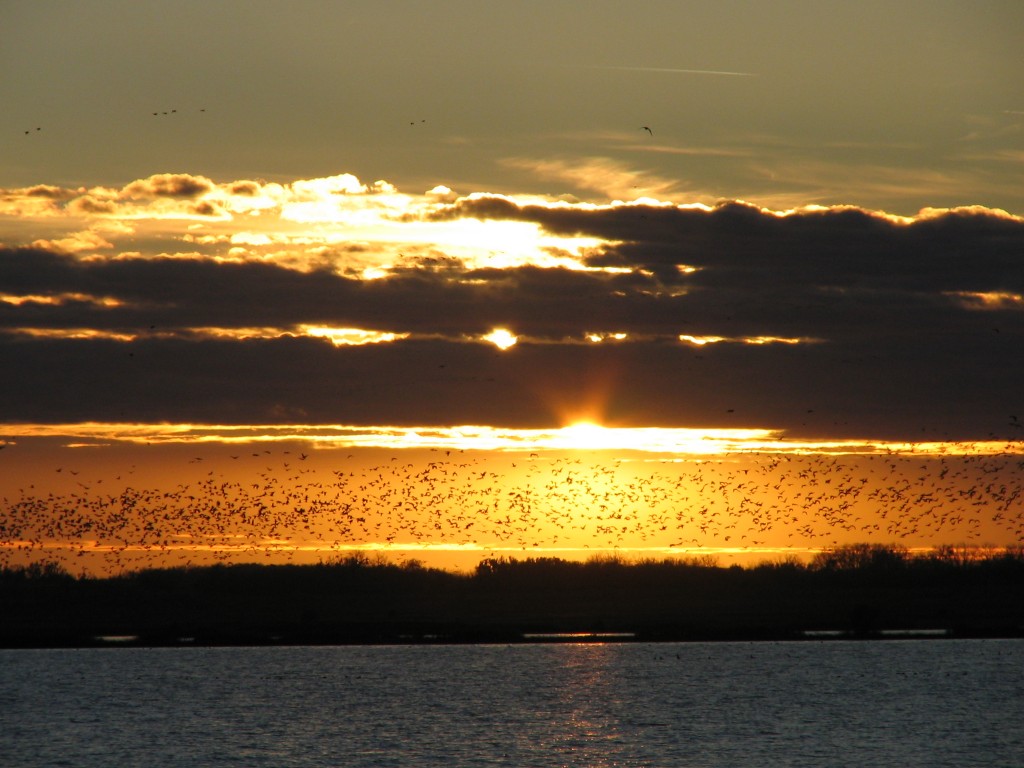 “High horns, low horns, silence, and finally a pandemonium of trumpets, rattles, croaks , and cries that almost shakes the bog with its nearness, but without yet disclosing whence it comes. At last a glint of sun reveals the approach of a great echelon of birds. On motionless wing they emerge from the lifting mists, sweep a final arc of sky, and settle in clangorous descending spirals to their feeding grounds. A new day has begun on the crane marsh.”

Experiencing the sounds of sandhill cranes is almost more distinctive and memorable to me than witnessing them visually. This Cornell Lab of Ornithology LINK of recordings both of individuals and flocks, as well as this private individual’s video recording, will introduce you to this unique sound if you are not familiar with it. I fondly remember the time and place that I first heard this call. It was a  summer evening near dusk while standing in a Wisconsin marsh. The sandhill crane call is prehistoric-sounding to me, which is fitting since this species has been around for 10 million years.

Kansans are lucky to be able to experience migration of the sandhill crane in spring and fall every year. We have large marshes in Kansas that offer food, shelter, and a place to rest during their long spring and fall journeys. While Kansans are not the only Great Plains residents with a front row seat to the bird migration route known as the Central Flyway, we are certainly among the fortunate to so easily be able to witness this migration spectacle. 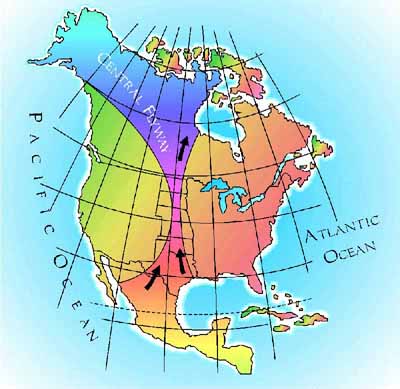 I am really looking forward to an upcoming trip that Dyck Arboretum will be hosting in early November to nearby Quivira National Wildlife Refuge. We will likely observe sandhill cranes by the hundreds and many different species of geese, ducks, plovers, and other waterfowl by the thousands. If we are lucky enough, we will even be able to spot the federally endangered whooping crane, of which fewer than 300 individuals exist today.

After watching this display of birds coming in to roost at Big Salt Marsh in front of a sunset, we’ll enjoy a hearty soup by twilight and then look skyward to see what constellations are visible without the hassle of light pollution.

One of my favorite writers, conservationist Aldo Leopold, marveled at and wrote stories about the fascinating observations he made while enjoying nature. I look forward to soon re-reading his famous book, A Sand County Almanac, which is one of the most influential nature books ever written. Through the Dyck Arboretum’s year-long 35th anniversary celebration, we will be publicizing Leopold’s “land ethic” principles, which are so congruent with our own mission and ideals of prairie conservation.

I’ll leave you with one more quote from Leopold’s Marsh Elegy:

“Our ability to perceive quality in nature begins, as in art, with the pretty. It expands through successive stages of the beautiful to values as yet uncaptured by language. The quality of cranes lies, I think, in this higher gamut, as yet beyond the reach of words.” 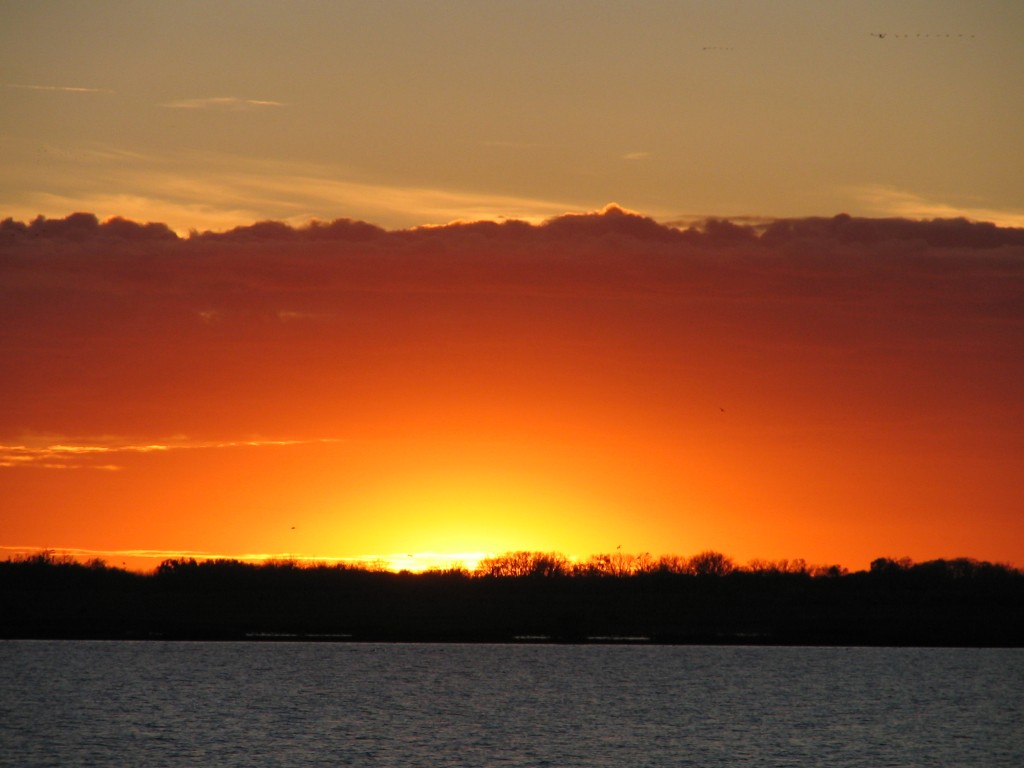