Several years ago as I was preparing for our fall plant sale, I noted that I had a flat of 32 golden alexanders (Zizia aurea) ready for the sale.  I went back three days later and could not find the plants anywhere.  I thought somebody had moved them, but later discovered the flat of plants had been eaten to the soil line by Swallowtail butterfly caterpillars.  They were on several other plants in the gardens as well as a few random plants within the nursery.  I was amazed at how voracious those caterpillars were. They literally ate the plants to the ground. 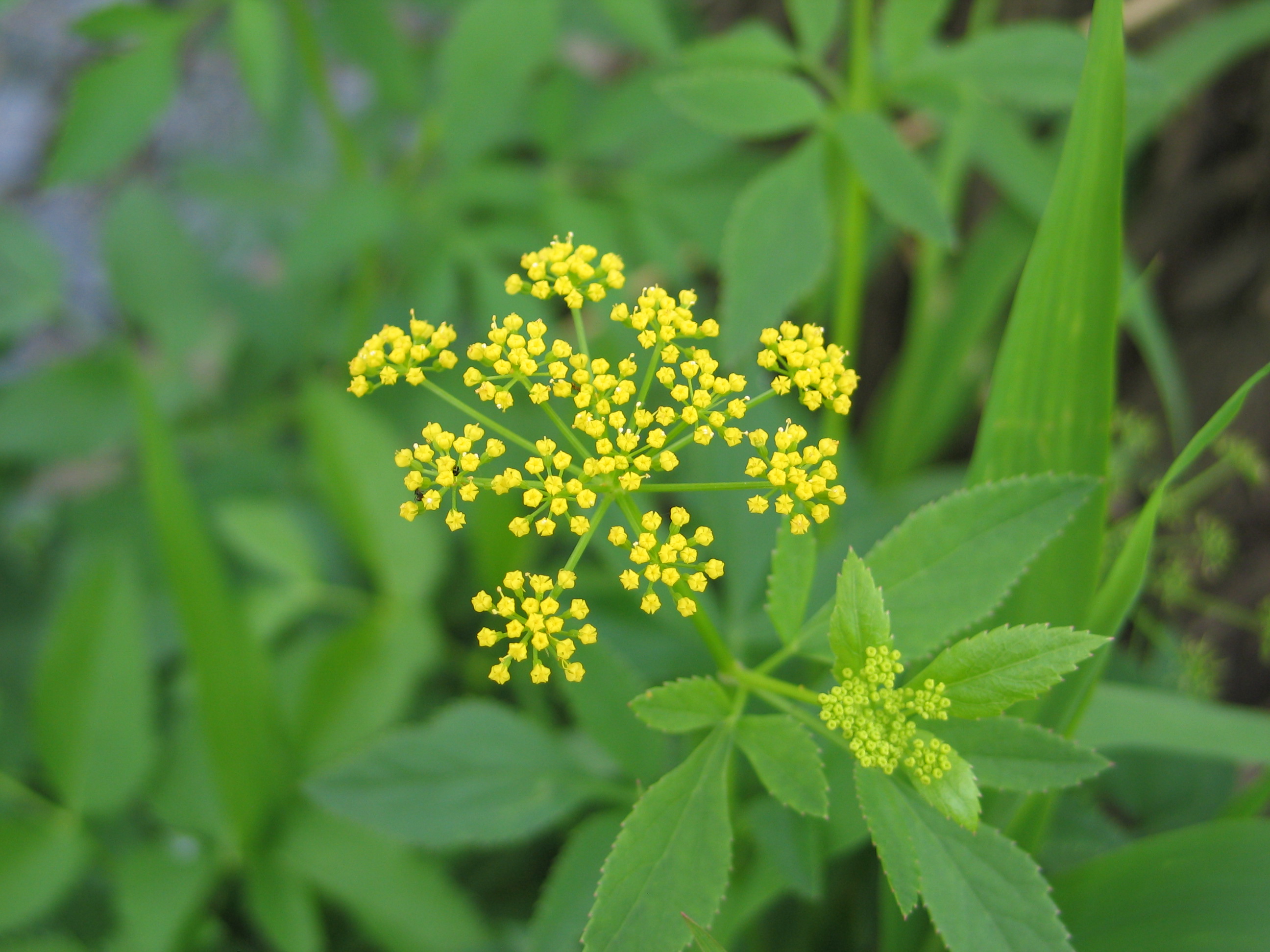 The beautiful bloom of Golden Alexander

Golden alexander (Zizia aurea) is the Kansas Native Plant Society 2016 Wildflower of the Year. They are most often found in prairie savannas, woodland edges, wooded bottomlands, stream banks, moist meadows, and floodplains.  They are quite adaptable once established surviving even the driest summers.

The deep green leaves of golden alexanders are distinctly divided and tough.   This wildflower grows between 12″ to 36″ tall with yellow flowers in flat topped umbels forming in May and June.  The seeds that develop resemble dill seeds.  Be careful!  If it is happy, it will self-seed and colonize an area.

Zizia aurea is an important plant whether in bloom or not blooming.  It is a member of the parsley/carrot family, which are host plants for Swallowtail butterflies.  When in bloom, many other pollinators are attracted to the bright yellow flowers.  It is a pollinator magnet. 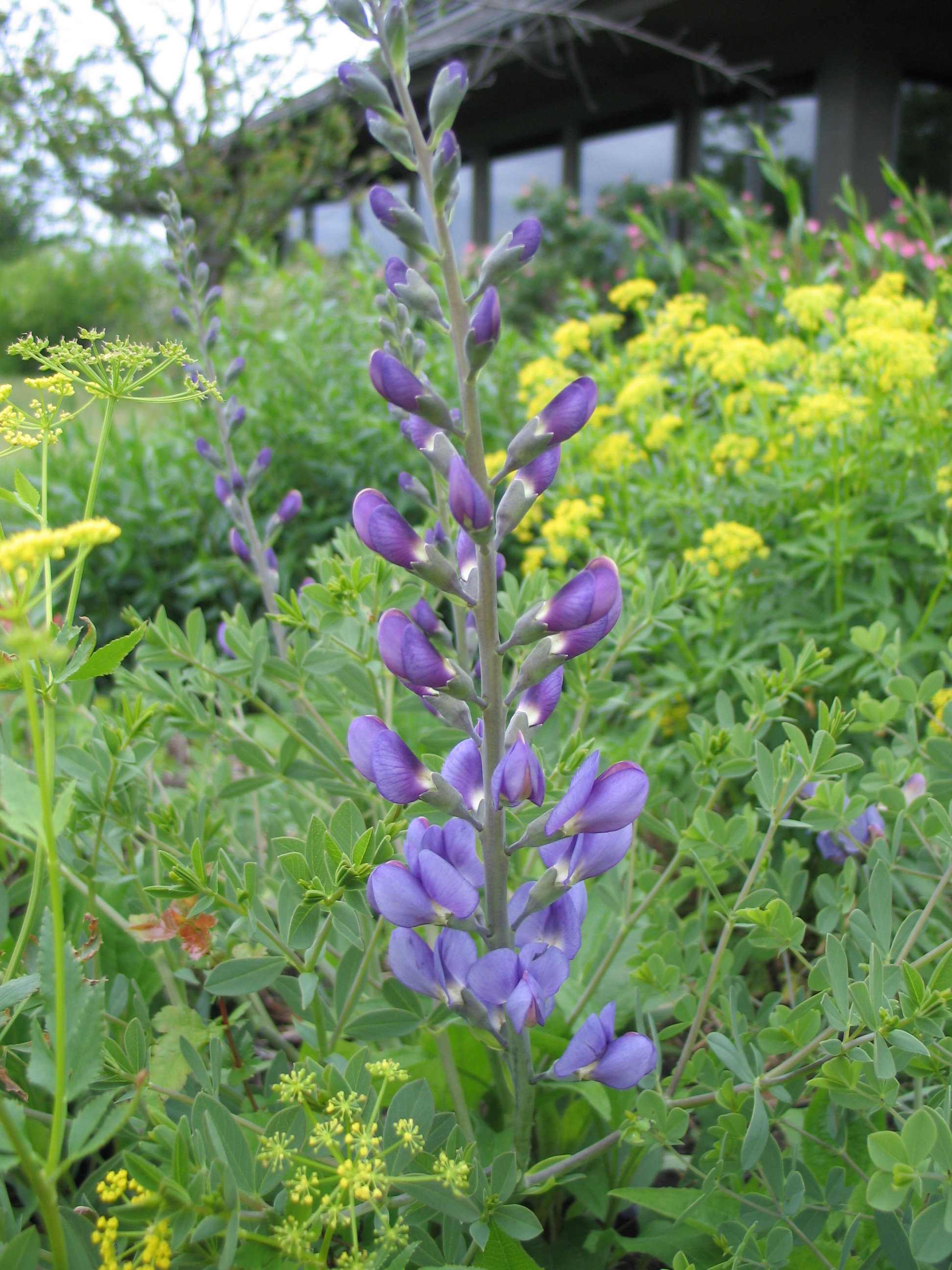 Blue False Indigo with Golden Alexander in the foreground and background

This native wildflower is extremely easy to grow in either full sun or partial shade.  I tend to plant it in areas that receive morning sun and then are shaded during the hottest part of the day.  It can thrive in clay soils and the shiny foliage and vivid yellow flowers make this a welcome addition to your wildflower garden.  Plant a few as an offering to the Swallowtail butterflies.  In my opinion, this is a plant that should be in every garden.