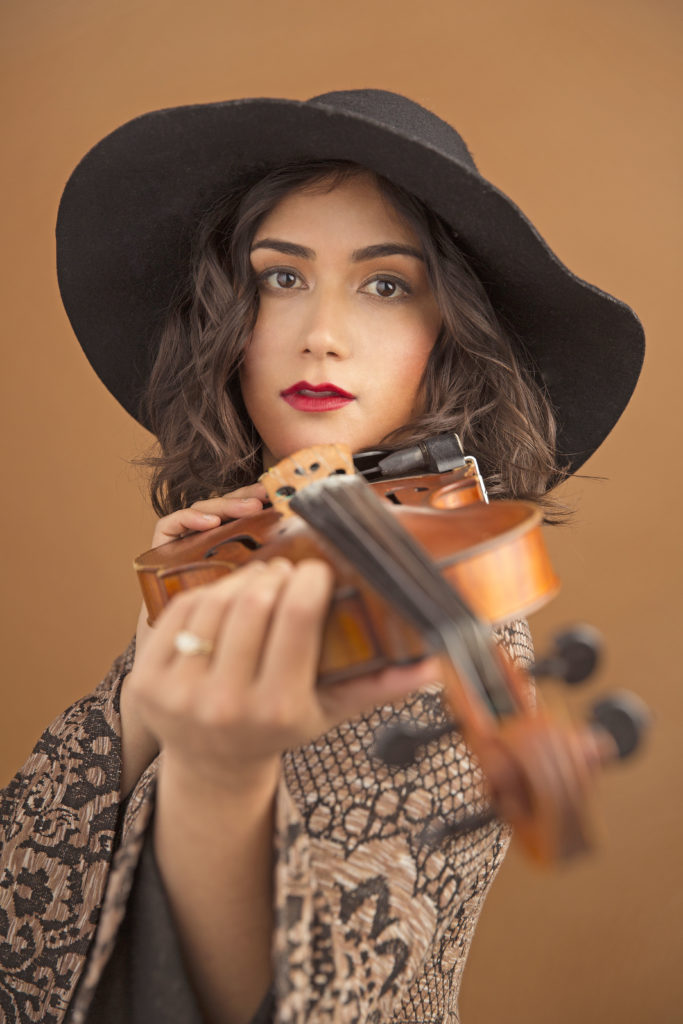 She recently played the famous Telluride Bluegrass Festival, eTown, and Mountain Stage, is appearing with big names and on big stages, is making statements with her songwriting, and Rolling Stone Country named Phoebe Hunt one of their Top 10 2017 “New Country Artists You Need To Know.” Phoebe will be playing the PWCS as a trio. Come see why she is making such a splash in the music world.

Learn more about Phoebe Hunt & The Gatherers at https://phoebehuntmusic.com/