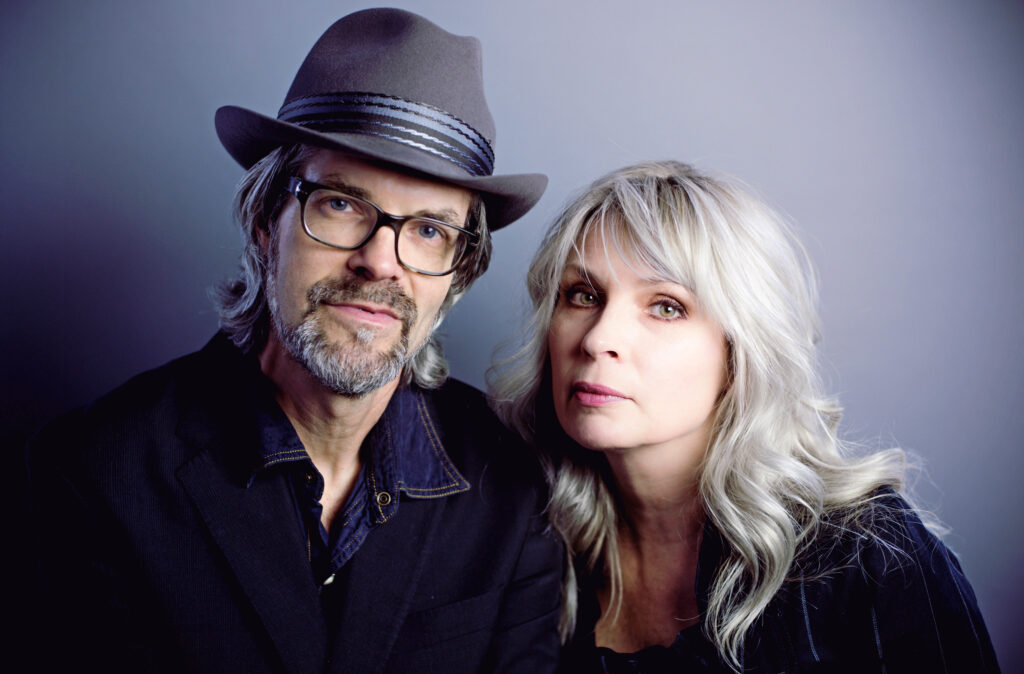 Get Directions Get Tickets

When you listen to Over the Rhine, the supremely talented musical couple comprised of Karin Bergquist and Linford Detweiler, you quickly fall under the spell of Karin’s timeless voice “which has the power to stop the world in its tracks” (Performing Songwriter). But then the songs start hitting you.

Paste magazine writes, “Over the Rhine creates true confessional masterpieces that know neither border nor boundary” and included Bergquist and Detweiler in their list of 100 Best Living Songwriters. Rolling Stone recently wrote, Over the Rhine is a band “with no sign of fatigue, whose moment has finally arrived.” That’s quite a sentiment for a band celebrating 30 years of writing, recording, and life on the road.

Learn more about Over the Rhine at https://overtherhine.com/ .