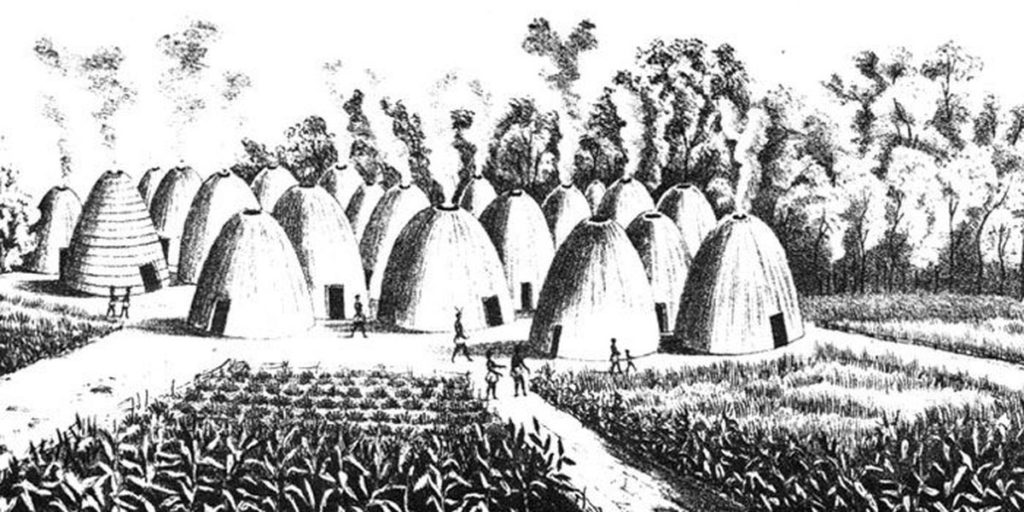 Finding the “Lost City” of Etzanoa

Possibly one of the largest prehistoric urban settlements in North America has been found. Quivira was the name which early Spanish explorers used for the territory of the ancestors of the Wichita tribe. In 1601, the founder of the colony of New Mexico led a small army onto the plains to visit the site, so we have eyewitness descriptions of the town – five miles long on both sides of the Walnut River with a population of about 20,000 people. In this presentation Dr. Donald Blakeslee, Wichita State University archaeologist, will discuss the proof that the site lay at today’s Arkansas City and the archaeological work that has begun to analyze the way of life of the people and their connections to distant places.